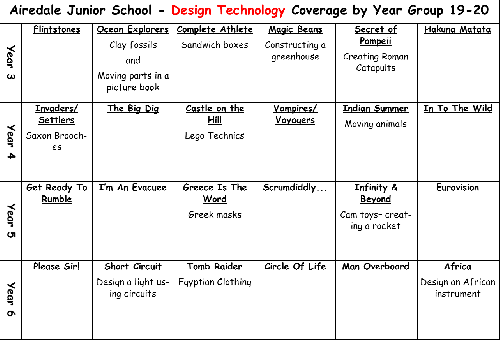 Look at what we have been learning in technology: 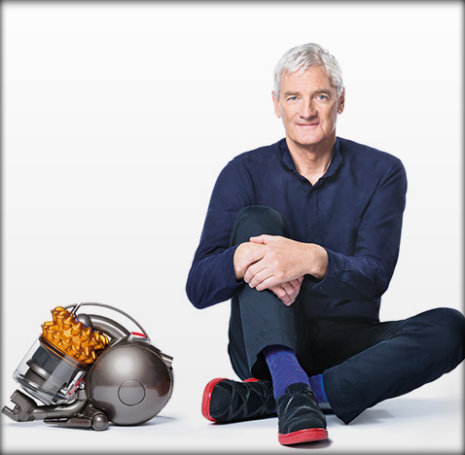 James Dyson is a British designer and inventor. He founded the Dyson Company and is best known for devising and promoting the Dyson Dual Cyclone bagless vacuum cleaner.

Dyson was born in Cromer, Norfolk in 1947. He was good at long distance running while at school, and at college he studied furniture, interior design and engineering.

In 1970, he designed the Sea Truck, a type of high speed amphibious landing vehicle. The innovative design won a Design Council Award and was featured on the popular television programme, Tomorrow’s World.

Dyson experimented with a bagless vacuum cleaner design during the 1970s. He also devised the idea of using a ball instead of wheels, allowing the machine to turn more easily.

In 2000, Dyson designed a washing machine, although it wasn’t successful. He also came up with his Dyson Airblade hand dryer which today is a common sight in many public bathrooms.

In 2002, Dyson designed a water sculpture which was displayed at the Chelsea Flower Show. It is an optical illusion, in which several streams of water appear to be flowing uphill.

James Dyson is a strong supporter of a single European currency. Dyson also publicly encouraged Great Britain to leave the European Union before the vote in 2016.

James Dyson owns three homes in Gloucestershire, Chelsea in London, and the South of France. He also owns a 91 metre long yacht, one of the largest in Britain.

In 1998, Dyson was awarded the CBE medal. He has received several other awards including a 2016 Order of Merit for achievements in industrial design, and was made a Fellow of the Royal Society in 2015.

The James Dyson Foundation was set up in 2002 to encourage education in design and engineering. An award is given every year to recognize a graduate in engineering or design.