Look at what we learn in music: 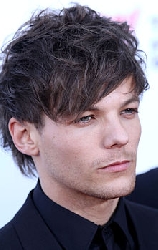 Born in Doncaster, West Yorkshire, Louis rose to fame in the boy band One Direction - made famous by X Factor. During their time together as a band, they released five albums, completed four world tours and won almost 200 awards. In 2016, the band decided to take a break and pursue solo careers. Since then Louis has achieved a UK chart number two and Gold selling single for his debut track, ‘Just Hold On’. He also returned to the X Factor as a judge in 2018, where his act, Dalton Harris, won the show. At present, Louis is preparing to release his debut album and complete an independent world tour.

Our choir consists of 60 members from across the school. Children of all ages can join and become a choir member. The choir are led by Mrs Molson with support from Miss Cole. This school year we are already booked to perform at the following events: 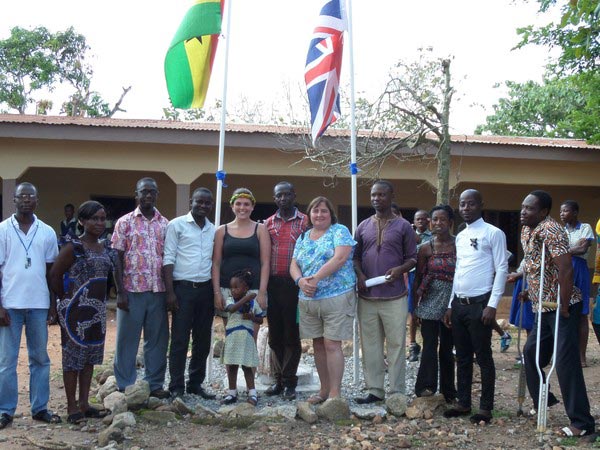 During Mrs Barnes and Miss Ambler's visit to Ghana, they were lucky enough to experience a wide range of African music! Music in Ghana is used for a variety of different reasons, for example, when celebrating, when worshipping or when getting ready for a football match! They also learnt that in Ghanaian history special drums were used that sounded like roaring animals so enemies were scared away!