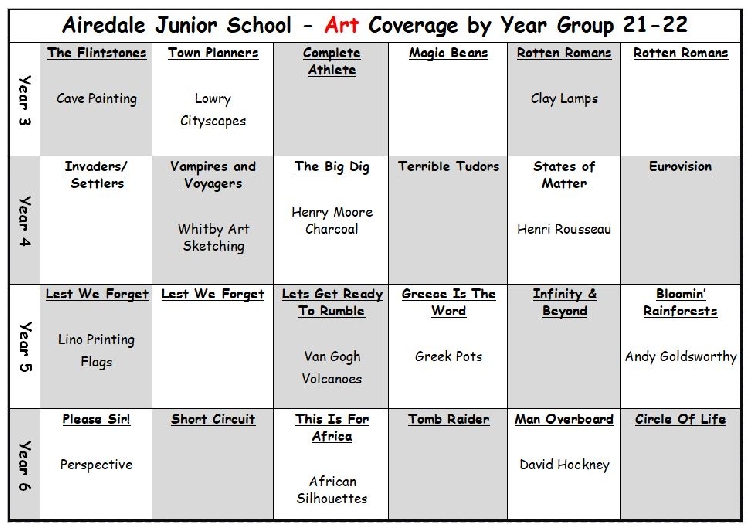 Look at what we have been learning in art and design: 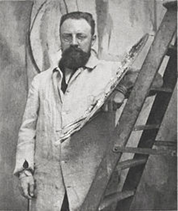 Henri Matisse was born 31st December 1869. He died on the 3rd November 1954. He was born in Le Cateau-Cambrésis, Northern France.

Matisse is commonly regarded as one of the artists who best helped to define the revolutionary developments in the visual arts throughout the opening decades of the twentieth  century, responsible for significant developments in painting and sculpture.

He was hailed as an upholder of the classical tradition in French painting. His mastery of the expressive language of colour and drawing, displayed in a body of work spanning over a half-century, won him recognition as a leading figure in modern art.

He first started to paint in 1889, after his mother brought him art supplies following an attack of appendicitis. He discovered "a kind of paradise" as he later described it, and decided to become an artist. 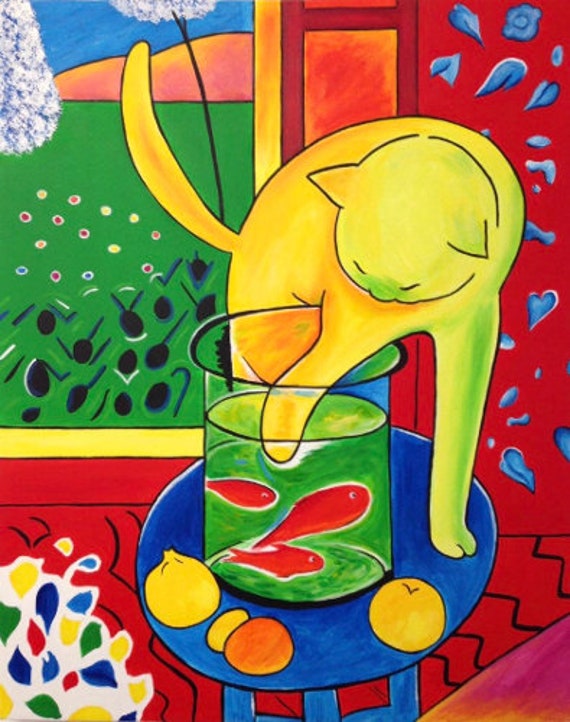