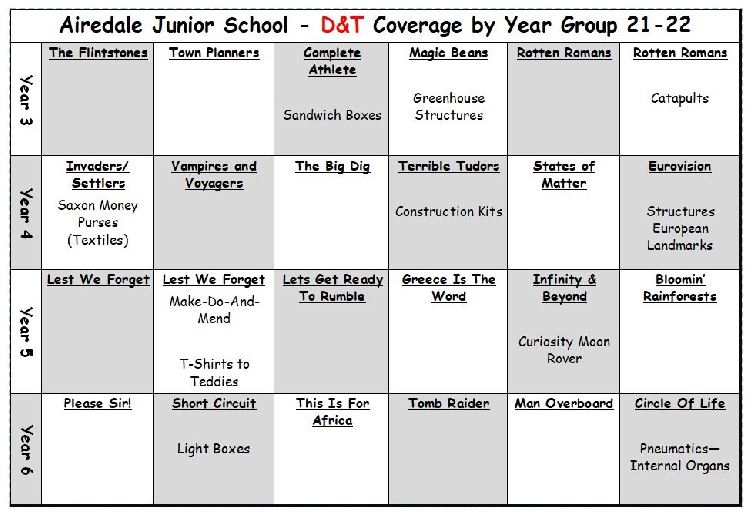 Look at what we have been learning in technology:

Famous In This Field
Dean Kamen

Dean Kamen is an inventor, an entrepreneur, and a tireless advocate for science and technology. His roles as inventor and advocate are intertwined—his own passion for technology and its practical uses has driven his personal determination to spread the word about technology's virtues!

In 1999 Kamen introduced the IBOT, a device similar to a wheelchair that could climb stairs and stand upright on two wheels. His use of gyroscopic stabilizers on the IBOT led him to develop the Segway, which was unveiled on December 3, 2001. Kamen claimed that the Segway, with its built-in gyroscopes, computer chips, and tilt sensors, would make getting around cities so easy that automobiles would become unnecessary. The device’s champions saw it as an environmentally friendly way to ease traffic as well as to increase productivity, but detractors warned of potential collisions and injuries. By 2006 specific models had been developed for marketing to law enforcement agencies and golf courses. Three years later Kamen sold the company that made the Segway PT. While expectations were high for the invention, it never achieved widespread popularity, and in 2020 production of the Segway ended.

In 2003 Kamen introduced prototypes for an electric generator that could run on cow dung and a water purifier that could process raw sewage. Intended for use in developing countries without centralized sources of power and water, the devices were successfully field-tested in Bangladesh in 2005. In 2007 Kamen debuted a robotic arm prosthesis capable of activities as delicate as scratching the wearer’s nose.

Kamen was awarded a National Medal of Technology by U.S. Pres. Bill Clinton in 2000, and in 2005 he was inducted into the National Inventors Hall of Fame.