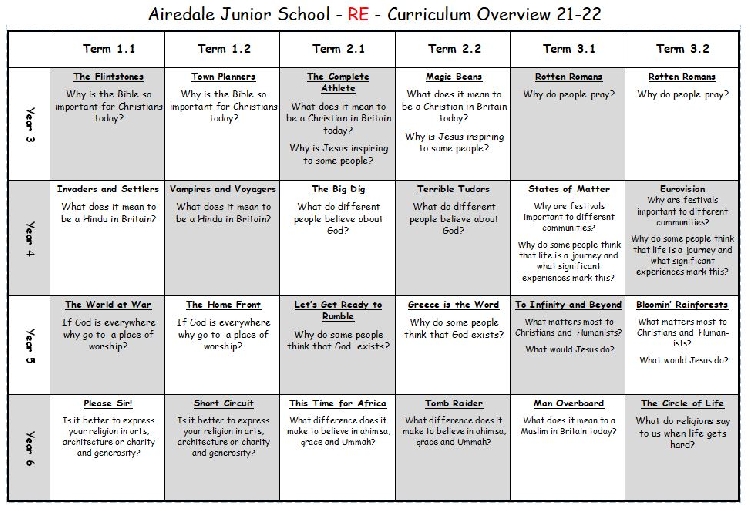 Look at what we learn in RE: 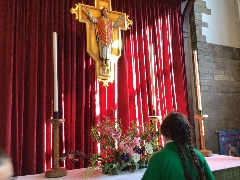 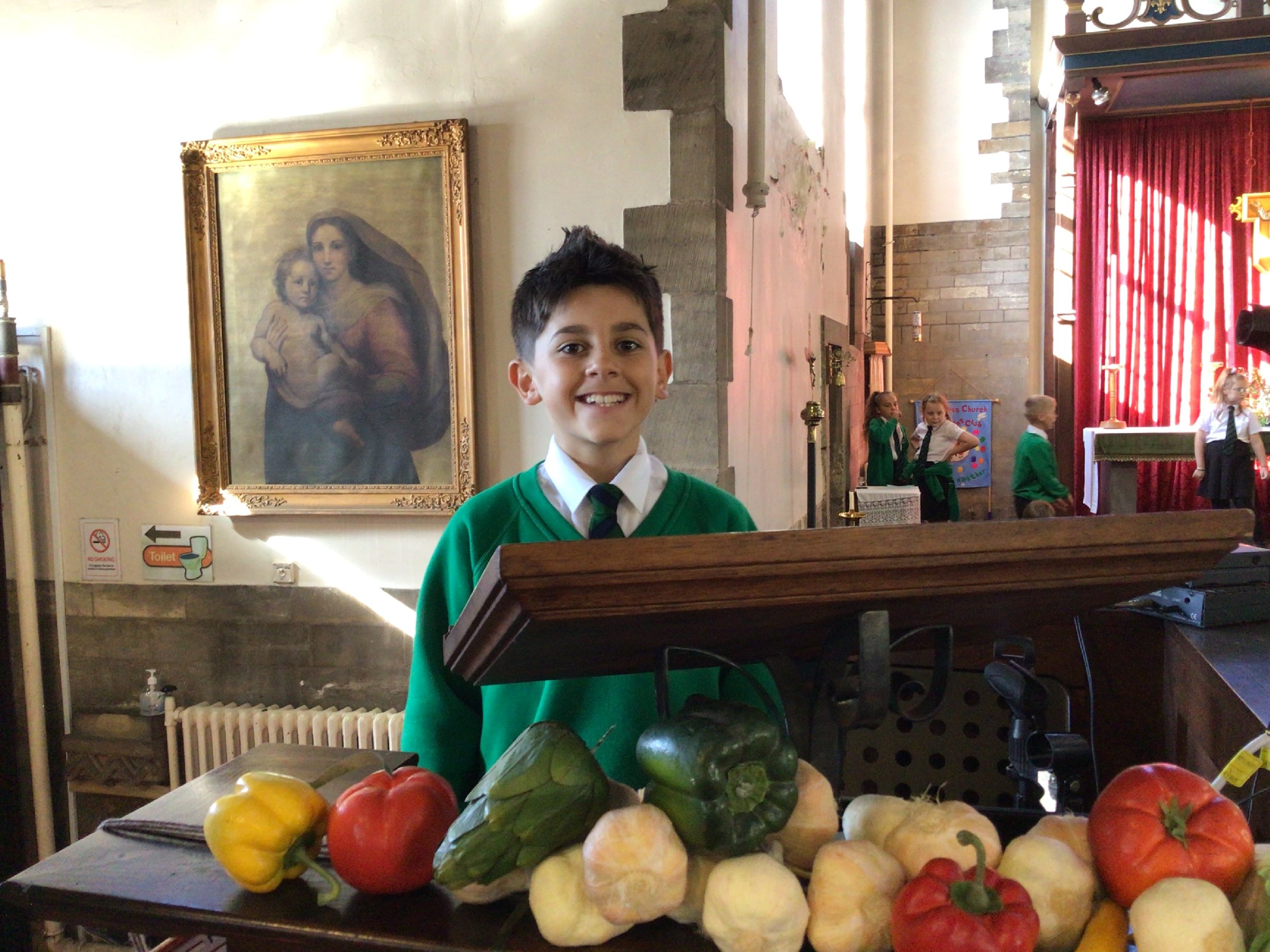 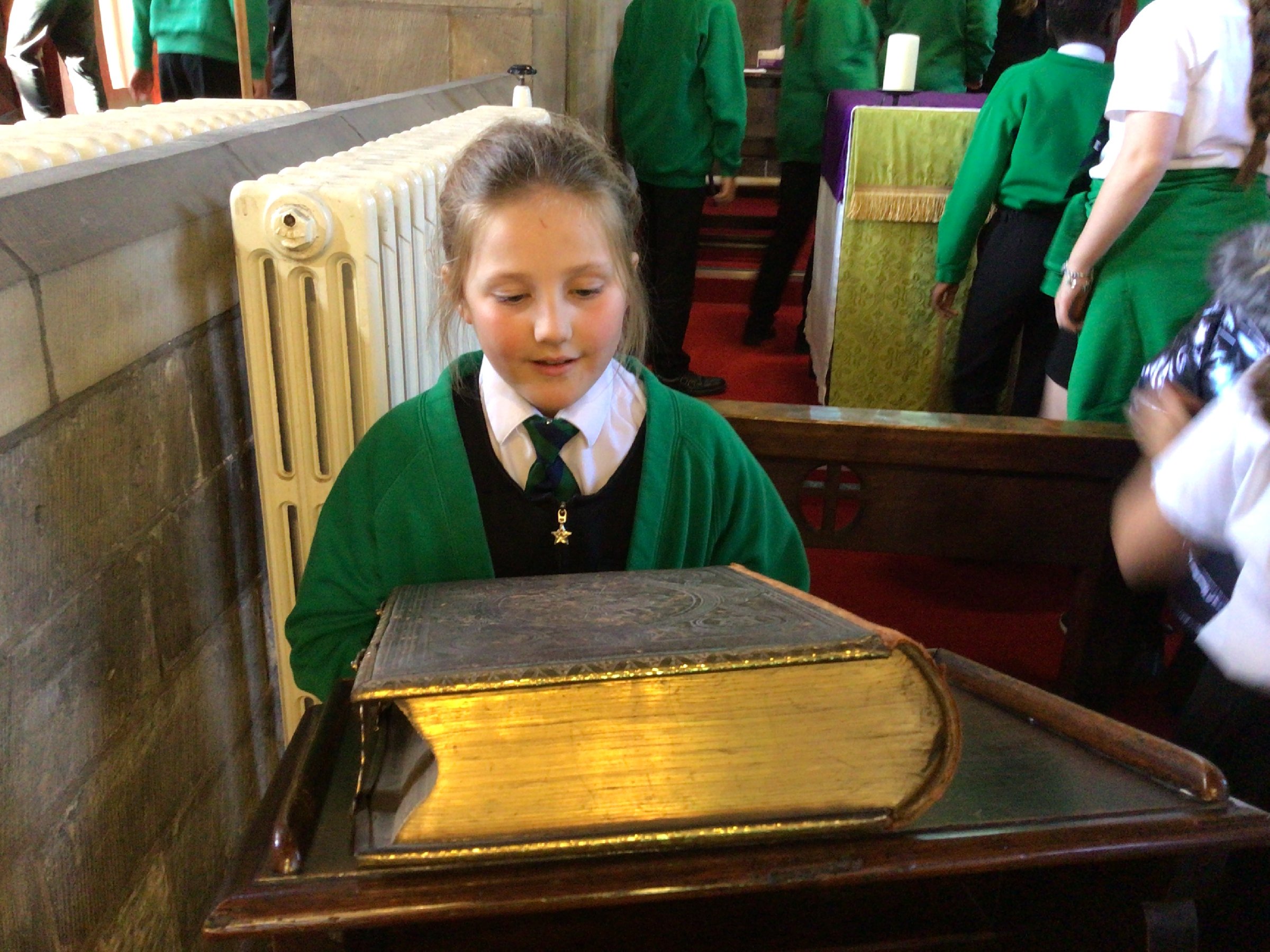 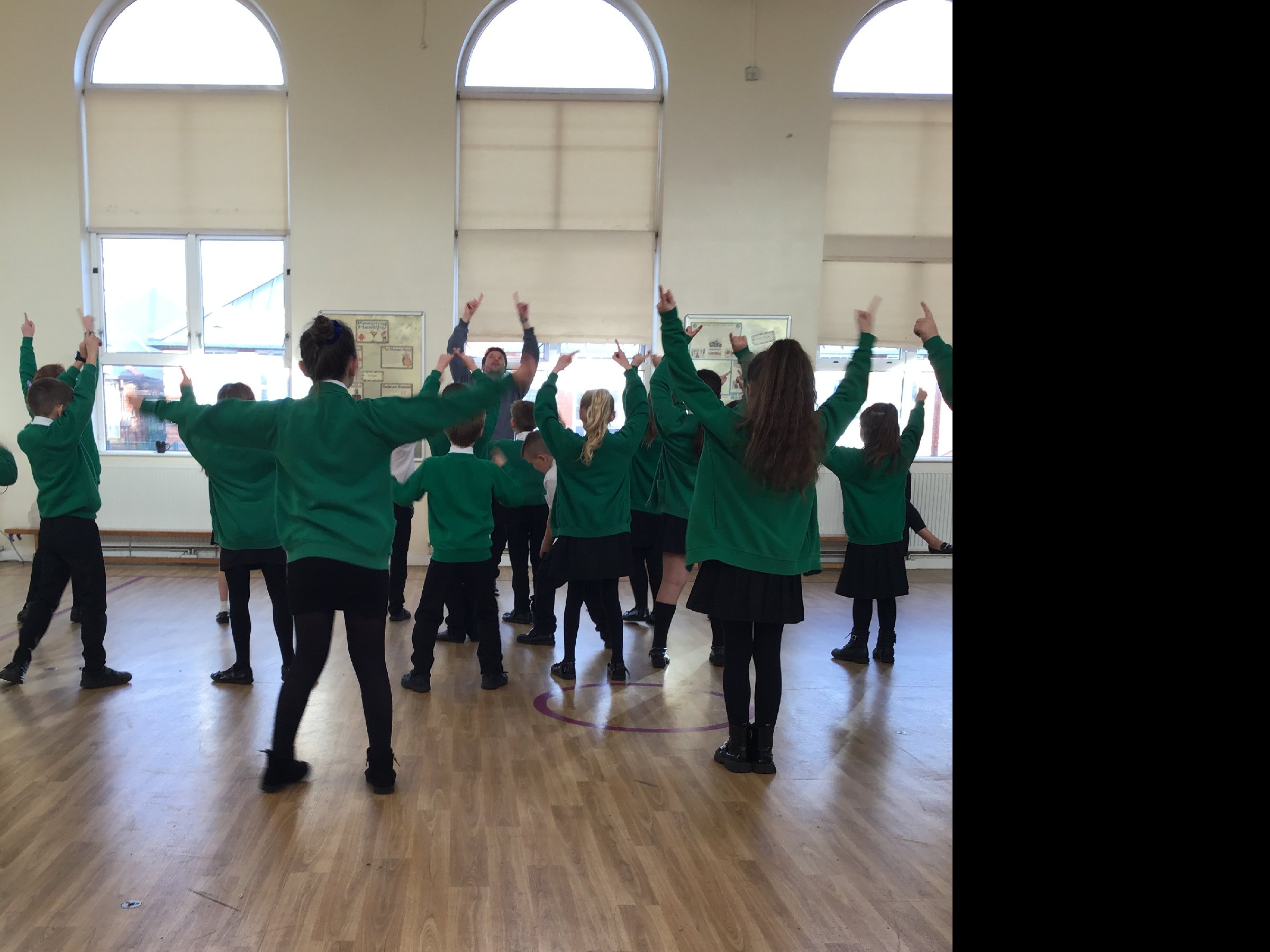 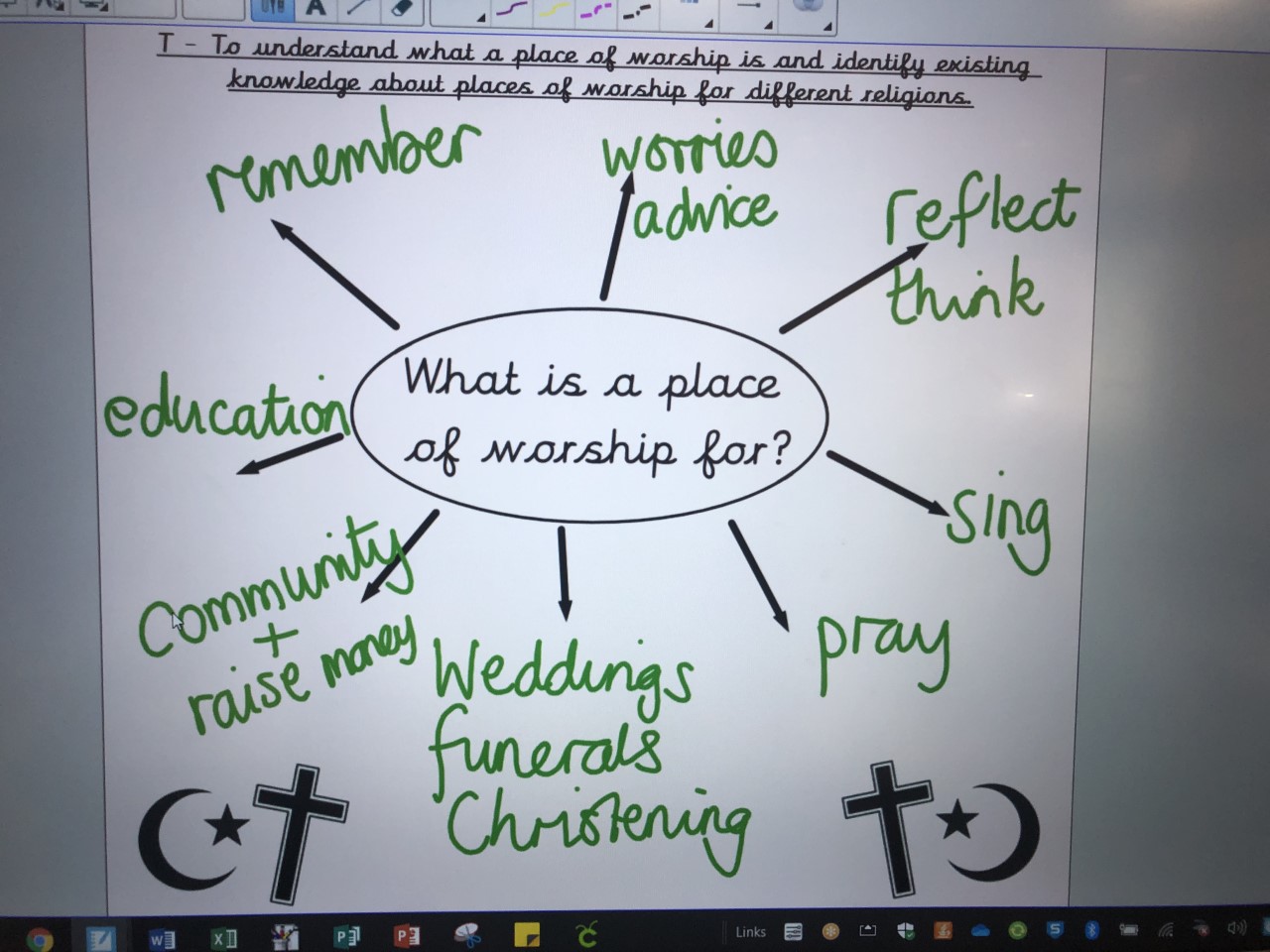 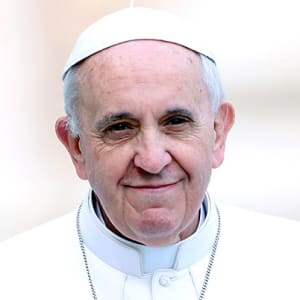 Jorge Mario Bergoglio became Pope Francis on March 13, 2013, when he was named the 266th pope of the Roman Catholic Church. He was named Person of the Year by Time magazine in 2013, Pope Francis has been involved actively in areas of political diplomacy and environmental change.

Bergoglio was born in Buenos Aires, Argentina, on December 17, 1936. He graduated from a technical school as a chemical technician. In March 1958, he entered the novitiate of the Society of Jesus. Bergoglio taught literature and psychology. He studied theology and received a degree from the Colegio of San José from 1967 to 1970, and finished his doctoral thesis in theology in Freiburg, Germany in 1986. Ordained as a priest in December 1969, Bergoglio began serving as Jesuit provincial of Argentina in 1973.

On March 13, 2013, at the age of 76, Bergoglio was named the 266th pope of the Roman Catholic Church. During his time in this role, Pope Francis has worked on bringing political issues into mutual agreement for the population including working alongside the likes of Barak Obama. He has worked with many countries including Bolivia, America and Argentina. The Pope even has a twitter account! 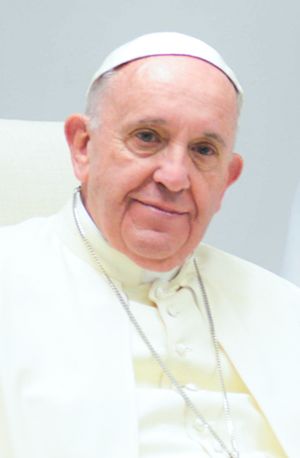