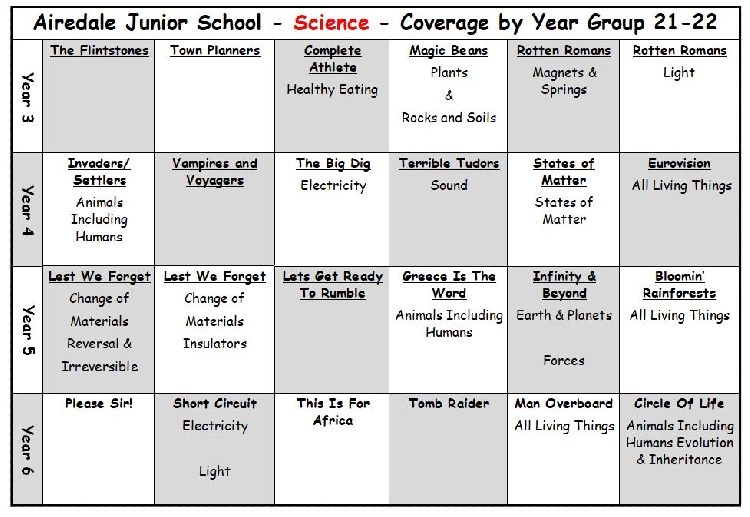 Look at what we are learning in science:

Best known for: Her work in radioactivity

Where did Marie Curie grow up?
Marie Curie grew up in Warsaw, Poland where she was born on November 7, 1867. Her birth name was Maria Sklodowska, but her family called her Manya. Her parents were both teachers. Her dad taught math and physics and her mom was headmistress at a girl's school. Marie was the youngest of five children.

Growing up the child of two teachers, Marie was taught to read and write early. She was a very bright child and did well in school. She had a sharp memory and worked hard on her studies.

Tough Times in Poland
As Marie grew older her family came upon tough times. Poland was under the control of Russia at the time. People were not even allowed to read or write anything in the Polish language. Her father lost his job because he was in favor of Polish rule. Within a couple of years of one another both her sister and mother passed away.

After graduating from high school, Marie wanted to attend a university, but this wasn't something that young women did in Poland in the 1800s. The university was for men. However, there was a famous university in Paris, France called the Sorbonne that women could attend. Marie did not have the money to go there, but agreed to work to help pay for her sister Bronislawa to go to school in France, if she would help Marie after she graduated.

Marie arrived in France in 1891. In order to fit in, she changed her name from Manya to Marie. Marie lived the life of a poor college student, but she loved every minute of it. She was learning so much. After three years she earned her degree in Physics.

In 1894 Marie met Pierre Curie. Like Marie, he was a scientist and the two of them fell in love. They married a year later and soon had their first child, a daughter named Irene.

Scientific Discoveries
Marie became fascinated by rays that were recently discovered by scientists Wilhelm Roentgen and Henri Becquerel. Roentgen discovered X-rays and Becquerel had found rays given off by an element called uranium. Marie began to do experiments.One day Marie was examining a material called pitchblende. She expected there to be a few rays from the uranium in pitchblende, but instead Marie found a lot of rays. She soon realized that there must be a new, undiscovered element in pitchblende.

Marie named one of the elements polonium after her homeland Poland. She named the other radium, because it gave off such strong rays. The Curies came up with the term "radioactivity" to describe elements that emitted strong rays.

Nobel Prizes
In 1903, the Nobel Prize in Physics was awarded to Marie and Pierre Curie as well as Henri Becquerel for their work in radiation. Marie became the first woman to be awarded the prize.

In 1911 Marie won the Nobel Prize in Chemistry for discovering the two elements, polonium and radium. She was the first person to be awarded two Nobel Prizes. Marie became very famous. Scientists came from around the world to study radioactivity with Marie. Soon doctors found that radiology could help with curing cancer.

World War I
When World War I started Marie learned that doctors could use X-rays to help determine what was wrong with an injured soldier. However, there weren't enough X-ray machines for every hospital to have one. She came up with the idea that the X-ray machines could move from hospital to hospital in a truck. Marie even helped to train people to run the machines. The trucks became known as petites Curies, meaning "little Curies" and are thought to have helped over 1 million soldiers during the war.

Death
Marie died on July 4, 1934. She died from overexposure to radiation, both from her experiments and from her work with X-ray machines.

Words you need to know

The Nobel Prizes are five separate prizes that, according to Alfred Nobel's will of 1895, are awarded to "those who, during the preceding year, have conferred the greatest benefit to Mankind."